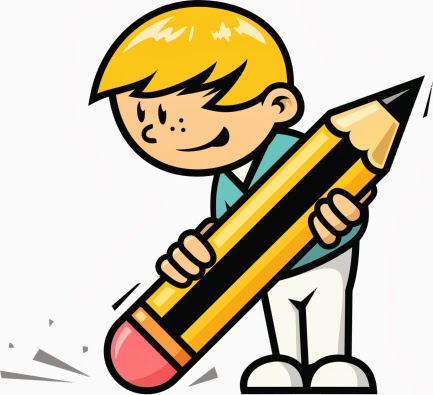 Christopher Anderson writes on behalf of CoverLaw, a firm specializing in business law in San Clemente, California. When he’s not writing or jamming on his Fender, he’s driving his kids crazy by monitoring their social media accounts like it’s going out of style.

At some point or another, many of us have been thankful that Facebook allows users the option to delete potentially embarrassing posts and photos. This coming January 1st, a new law goes into effect giving California teens the chance to wipe their online slate clean, no matter what social media site they use.

The ‘eraser bill’ – signed into law in September by Governor Jerry Brown­– requires social media websites to allow California children under age 18 to remove their own postings.

With so many potential employers and universities checking applicants’ social media profiles, the law forces companies to offer minors the chance to delete postings and pictures that could harm their reputations.

“They deserve the right to remove this material that could haunt them for years to come,” Steinberg said in a statement.

The law only applies to Californians, but out-of-state companies who offer service to California residents still have to abide by the rules.

While the measure seems well-intentioned, it’s unknown if the law will have a far-reaching effect, as so little of what we post on the internet actually exists in isolation. Much of the social media world is automatically archived. Sites like Politiwoops and Undetweetable showcase that not only is this true, perusing deleted posts has become a form of entertainment.  How would a teen’s request to remove a post be enforced on privately owned sites?

Furthermore, the law has built in limitations, crippling its effectiveness from the gate. Social media companies are not required to delete anything posted by a third party—like a nude photo uploaded by a vengeful ex. They don’t even have to delete the information from their servers, only remove it from public visibility.

Critics are concerned that the law may open a can of worms in relation to how privacy is protected online.

“To have any sort of teeth, the law will eventually have to permit the erasure of data that has been reposted, archived, or interacted with. And, as a result, must create a grow a whole new body of case law dedicated to choosing when the right to be forgotten trumps our right to share and discuss information,” wrote Gregory Ferenstein of TechCrunch.

The law also brings up the issue of accountability.

“Would an all-purpose undo button embolden cyberbullies? Would teens learn to be less discriminating about what they posted online—only to wake up on their 18th birthdays with delusions of Internet infallibility?,” asks Katy Waldman in a September Slate article.

Perhaps the best bet would be to teach teens that everything they do and say, whether it be on the internet or in the real world, has an effect. There is no delete button that can truly undo the harm done by impulsive actions and thoughtless gossip.