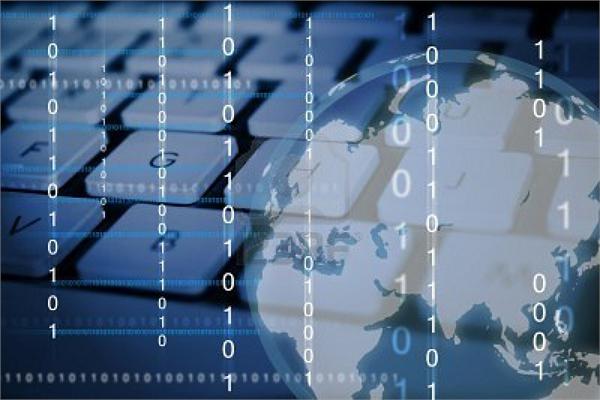 On February 17, 2012, I will be a panelist at the Michigan State University International Law Review Symposium titled “Modern Global Revolution.”  The panel on which I’m participating will discuss “TECHNOLOGY, SOCIAL MEDIA, & REVOLUTION: Modern Methods of Organizing and Implementing Change.”

My portion of the discussion is entitled “Augmented Reality and Social Change.”  I’ve blogged on this topic before, but I’m looking forward to examining it in this more academic environment.

Here is a copy of the abstract describing my presentation:

Augmented Reality (AR) is a paradigm-shifting technology with the potential to shape human interaction as profoundly as the internet and cellular telephones have over the past two decades.  It only stands to reason, therefore, that AR will open new pathways for encouraging and affecting social change.  Some of these pathways are foreseeable; others may not be.

We have already seen AR used by “Occupy” protesters as a means of organizing events, spreading their message to the public, and building community bonds between protesters.  AR protest paraphernalia also appeared in venues where physical demonstrators were unable to go.  The fervor of public discontent across the globe that was seen most vividly with the 2011 Arab Spring and continues in the online resistance to SOPA and PIPA suggests that individuals and small organizations will only continue to find innovative and cost-effective means of expressing their message.  AR applications are well-suited to that task.

AR has been, and will likely be, used to foster change in ways that are both more and less subtle than the Occupy example.  For instance, governments are already adopting AR for public service announcements, the aim of which is to directly alter citizens’ behavior.  The expansion of AR technologies into such regulated behavior as driving an automobile and commercial advertising—not to mention the potential for related criminal behavior–ensures that governments will get into the business of policing AR use.  Co-opting the medium for political messages cannot be far behind.  Political parties themselves have already begun to do so.  And in a similar vein, artists are embracing AR as a consequence-free medium for attaching their own messages to anything and everything in the physical world.  AR’s potential as a change agent, therefore, is multi-faceted.